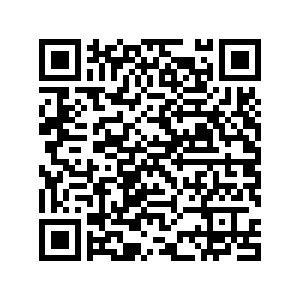 The study, “the beginnings of the organization of the kosovo liberation army in the lap operational subzone december 1995 – june 1998,” as its object of study has the period of the...