The concept of creativity: definitions and theories

Creativity is regarded as one of the most complex of human behaviors. It can be influenced by a wide array of social, developmental and educational experience that leads to creativity in different ways in a variety of fields (Runco & Sakamoto, 1999). Opinions about the origin of creativity vary, and none of them explains the creative process completely. Creativity can be seen as the following: a divine quality, serendipitous activity, ‘planned luck’, endurance and ‘method’ (Cook, 1998a: p.6). Petrowski (2000: p.305) stated that “creativity research belongs to the baby-boom generation, beginning in earnest when Guilford directed the American Psychological Association in his 1950 presidential address to focus on this important but neglected area”. The existence of creativity as a modern term emerged from the results of the pioneering efforts of Guilford (1950) and Torrance (1962, 1974). Guilford and Torrance were psychometric theorists and they attempted to measure creativity from a psychometric viewpoint (Sternberg, 2006). 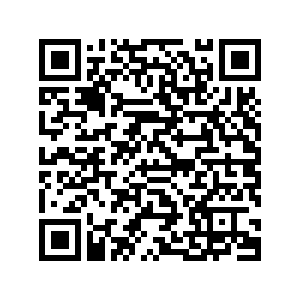 The implementation of total quality management (tqm) in the hotel industry

The aim of this study is to identify the move from cultural to creative cultural tourism as new model for meeting tourists' demands for creative experiences. hence, traditional cul...