Banana (Musa spp.) are giant perennial grasses, commonly known as ‘Apple of paradise’.The chromosome counting of Elachi, Poovan and Nendran Banana traits were recorded. In average, a number of chromosomes recorded in Poovan (13.2), followed by Elachi with 11.1 chromosomes and Nendran with 10.9 chromosomes. There are various methods of determining banana ploidy level, one among is estimating stomatal density and size. The present investigation Elachi, Nendran and Poovan stomatal density range from 50 to 55/mm2 which are diploid, while Robusta ranges 34/mm2 which is triploid. Highest stomatal size recorded in Poovan traits (48 μm2) followed by Robusta (45 μm2), Nendran (28 μm2) and Elachi (21 μm2). Another method of ploidy determination is by chloroplast count in a guard cell of stomata. Elachi, Nendran, and Poovan contain 8 chloroplasts in the guard cell thus belongs to diploid. In the analysis of floral characters of all the four traits reveals that there is no significant difference in stigma length and width. Similarly, no significant variation recorded in anther length. Pollen size is often used as a biological parameter to estimate the ploidy and viability of mature pollen grains. Broad variation in pollen viability exists among clones with Musa species. Mycorrhizal association with the higher plants has also shown an increase in agricultural productivity. The percent colonization of AMF with the root system was calculated by two methods. Compare to Method – I and Method – II reveals that in Elachi 2.5%, Poovan 13.3% and 17.5% of variations recorded. Overall in the average highest percent of colonization were recorded in Poovan (76.6%). 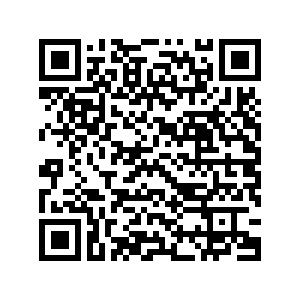 Several diseases affect maize plants and one among them is black bundle disease, causal organism of which is yet to be confirmed with conflicting reports appearing in literature. i...