Critical race theory (CRT) is an intellectual movement that seeks to understand how white supremacy as a legal, cultural, and political condition is reproduced and maintained, primarily in the US context. While CRT is part of a much longer research tradition investigating race and racism, which includes such key fgures as W. E. B. Du Bois, Frantz Fanon, Angela Davis, Audre Lorde, Gloria Anzaldúa, Cherríe Moraga, and many more, CRT distinguishes itself as an approach that originated within legal studies (in part building from and responding to critical legal studies); aims to be a vehicle for social and political change; has been adopted interdisciplinarily across many fields, including perhaps most notably education; and, in certain contexts, has come to be the umbrella term for studies of race and racism generally. CRT originated as an extension and critique of critical legal studies (CLS). It was also an outgrowth of Marxist critical theory that challenged the rationality, impartiality, and purpose of the legal system. According to the tenets of both CRT and CLS, the legal system is a political and ideological institution that, in part, rationalizes and justifies the existence of the state. Te legal system also requires mastery of an arcane and intentionally inaccessible vocabulary and a set of knowledge and power processes that limit ordinary people’s access to it. Te arbiters of law pretend to rely on reason but actually rely on subjective, politically motivated, culturally biased, and quasi-religious rationale for making and enforcing their decisions. CRT maintains the critique of legalistic thinking found in critical legal studies, but then adds a framework for understanding white supremacy as an immutable fact of a neocolonial state, as well as a praxis for changing it. What separates CRT from other forms of racial critique is that, “Unlike most of the earlier genres of race cholarship, critical race scholarship does not treat race as an independent variable; rather, it regards race as a site of struggle” (Orbe & Allen, 2008, p. 209). 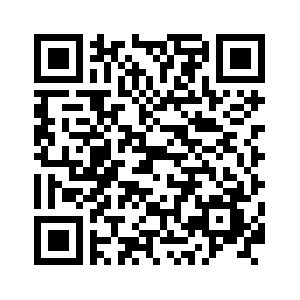 Background urban legends and myths are prevalent in drug-use environments. however, the distinction between myth and fact is not always clear. we found contradictory claims regardi...