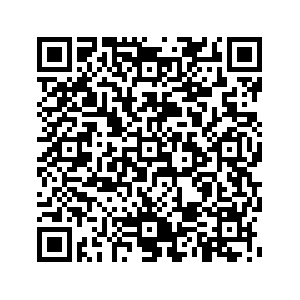 During the last few years, the pharmacy profession has expanded significantly in terms of professional services delivery and now has been recognized as an important profession in t...