How great would it be if you never forgot anything or never lost the ability to think and be creative? And just imagine how much more great it would be if your brain can be reconstructed so that it can stay young forever and be used to create wonders even after your death? It would be a great leap in the field of science if the brains of great minds like Steve Jobs or Albert Einstein can be recreated. That is exactly what the blue brain does. The blue brain project is an attempt to reconstruct the brain piece by piece and building a virtual brain in a supercomputer. It began in 2005 with an agreement between the EPFL and IBM, which supplied the Blue Gene/L supercomputer acquired by EPFL to build the virtual brain. The computing power needed is considerable. Each simulated neuron requires the equivalent of a laptop computer. A model of the whole brain would have billions. Supercomputing technology is rapidly approaching a level where simulating the whole brain becomes a concrete possibility. The main aim is to update the brain into a computer. As a first step, the project succeeded in simulating a rat cortical column. Efforts are now being made to simulate the human brain. In five years of work, Henry Mark ram’s team has perfected a facility that can create realistic models of one of the brains essential building blocks. This process is entirely data driven and essentially automatically executed on the supercomputer. This modeling will expand to all the areas of the brain and if successful, shed light on the relationships between genetic, molecular and cognitive functions of the brain. These models will be basic building blocks for larger scale models leading towards a complete virtual brain. 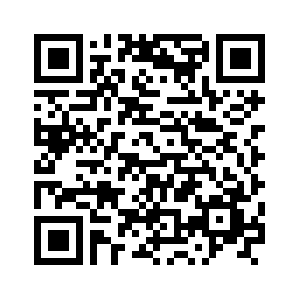 Fueled by the recent advancements in pervasive environment, affluent context aware systems is among the rousing in computing today, including embedded environment, different wirele...

In the running of the internet world, ecommerce industry has its own benchmark in terms of its rapid growth and has made itself an established sector that is indispensable for ever...

Vehicular adhoc structures (vanets) handle the public key infrastructure (pki) and certificate revocation lists (crls) for their security. in any pki structure, the check of a got ...

This paper centers around how innovations adds to enhancing interoperability between iot gadgets, and making effectively utilization of iot gadgets. the proposed stage innovation g...