While today, he was ready to serve 1.4 million meals for schoolchildren, Mr.CC Das, Program Director, Akshaya Patra Foundation from Bangalore also faced the challenges 15-years before its establishment like any other start-up. Similar was the case of Mr.Trilok Gautam, Executive Supervisor, who was working in a remote village called Baran in Rajasthan. On his visit during the mid-day meal preparation, he was inspecting the quality of meal, where women were busy in preparing food. They were preparing bread by rolling the dough, while few were chopping vegetables with utmost hygienic care. Cleaner, safer, quality meal was to be prepared and served for 1,500 poor students. These children earlier used to go hungry from the school. On November 28th 2001, Supreme Court of India gave a verdict and directed the State Government and Union Territories to provide mid-day meal to every child in Government and Government-assisted primary schools. The Right to Food Law emerged as a fundamental right, enforced due to constitutional amendment under Article 32 of the constitution. Hence, every State Government geared up to make the mid-day meal scheme successful in their respective States. The Karnataka government also participated and named this programme as ‘Akshara Dashoha’. Government of Karnataka took the pioneering step to involve NGOs like Akshaya Patra as an important partner of the government to run this innovative mid-day meal scheme under the Public Private Partnership (PPP) Model. Presently, Indian mid-day meal scheme considered as one of the largest mid-day meal programme in the world has a target to reach out nearly 120 million children in the country. 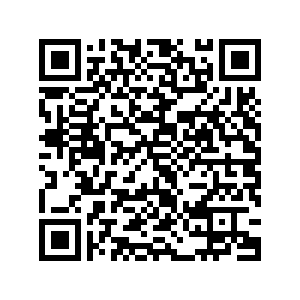 Tiktok is a mobile application which is available for android & ios platforms. it is used for video creation & video sharing purpose. it was launched in china in 2016. the applicat...

Mutual fund investment specifically in india and particularly in western maharashtra is a very challenging aspect. this paper aims to study various factors influencing the investor...

The research paper has addressed the issues related to the usage patterns of the social media by the college students. the demographic profile of the students is also been studied ...